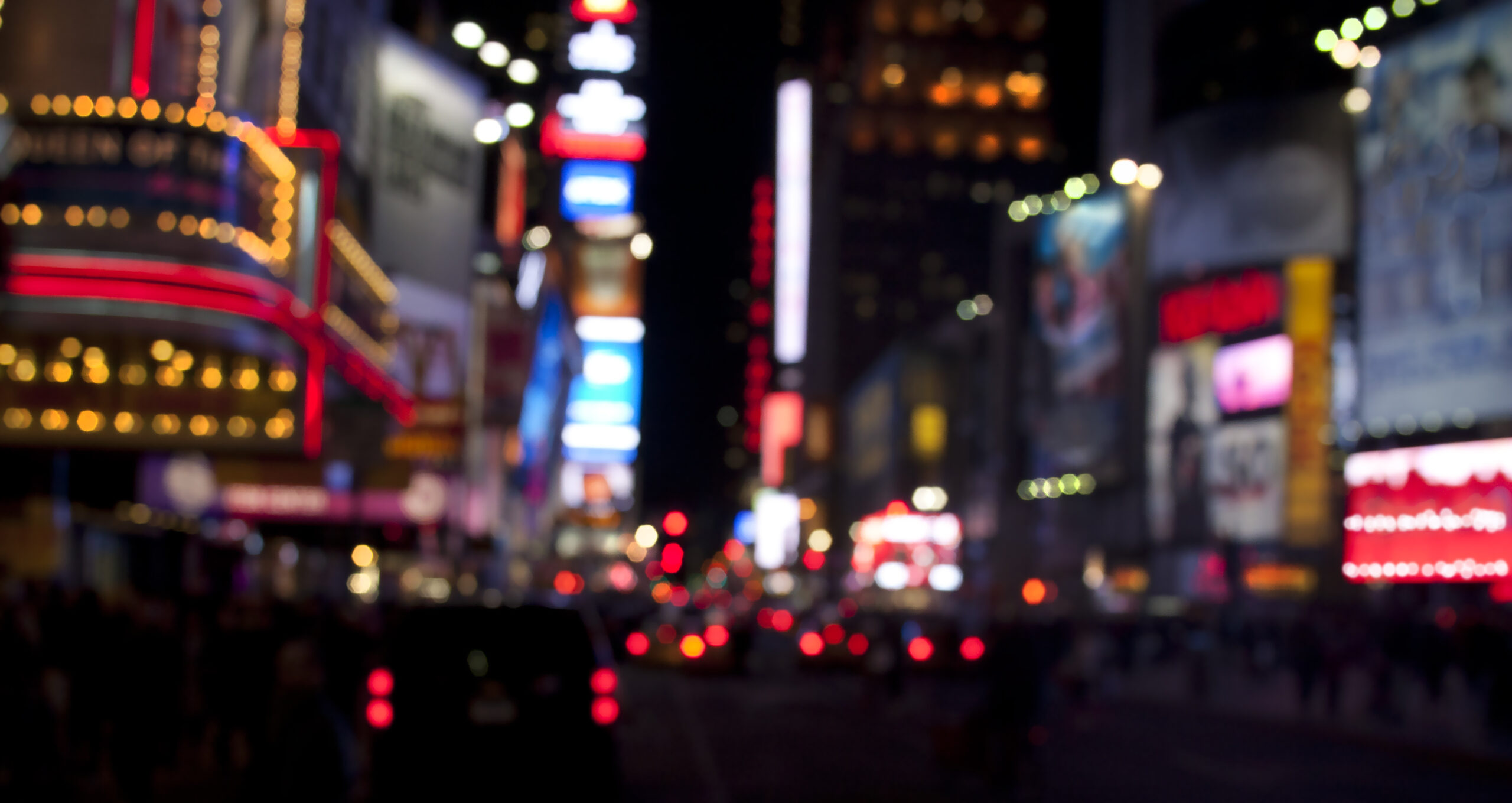 So you want to learn how to play your favorite songs from your favorite Disney musicals on the piano? In this post we’ll look at some of the best sheet music of songs from Disney Broadway shows available right now. Having worked on five different Disney Broadway productions, I know many of these scores quite intimately, and I’d like to share some of my favorite piano arrangements with you here. While great Disney piano sheet music arrangements are available from many different sources, my first choices are always either Sheet Music Plus or Amazon.

As you go through this list, you may notice something that all of these Disney piano arrangements have in common. They’re all published by Hal Leonard. This is a complete coincidence, though it certainly speaks to the quality of the Hal Leonard publication. The reason I picked these particular examples for Disney sheet music is that these are the Disney piano arrangements I’ve found which present this music closest to the original form, and I’ve determined this by comparing these arrangements with the actual original piano/vocal scores from the original Broadway productions of these shows.

Disney’s Aladdin the Musical is one of my favorite Disney productions. I did the electronic music design for the Broadway production of Aladdin as well as for five of the international productions. I also recorded the keyboards parts for the Tokyo production. This musical features orchestrations by my all time favorite Broadway orchestrator, Danny Troob, and includes masterful arrangements by music supervisor Michael Kosarin. Many of the songs in this show lend themselves extremely well to being played as solos on the piano, so this show is an excellent source of material Disney piano arrangements.

In looking through these piano arrangements for Aladdin, it’s clear that Hal Leonard made every possible effort to stay as true to the original piano/vocal arrangements as possible, and some of these arrangements in this collection even seem as though they’ve been directly lifted right from the original Broadway piano rehearsal score!

Disney’s Beauty and the Beast

Disney’s Beauty and the Beast is particularly close to my heart as this was the very first Broadway musical I ever worked on. My relationship with the production began when I was a keyboard substitute on the Broadway musical back when it was still at the Palace Theatre in New York City. I would later go on to join the national tour as the Associate Conductor, and would later do the electronic music design for the subsequent national and international tours.

Just like the Hal Leonard Disney piano arrangements for Aladdin, this version for Beauty and the Beast truly captures the essence of the selections for the production, and gives the player the sense of truly playing the music from the show. This collection of Disney sheet music is so close to the original score that I’m confident that aside from cuts and transpositions specific to the production, I could easily play a cast rehearsal directly from this collection of Disney sheet music!

This version of the sheet music for the songs from The Little Mermaid are truly faithful renditions of the original Broadway musical, even down to the keys. You could play these Disney piano arrangements note for note and truly have the sense of recreating the sound of either the Broadway production or even the film version. The arrangements are particularly difficult, though they truly capture the essence of the source material, and a more advanced player can easily add stylistic elements to bring their sound even closer to the original version.

I worked on Disney’s The Little King for several years installing the electronic music design update to the national tour, so I grew to understand the inner workings of the musical score quite intimately as I collaborated with the music director, the keyboardists, and with orchestrator Dave Metzger. These particular Disney piano arrangements also do an excellent job of faithfully recreating the original version. Even given how essential certain iconic synthesizer sounds are to the sound of this production, the piano arrangements in this collection of Disney material do a fantastic job of enabling the player to have the sense of creating the sound of the original Broadway production.

The Lion King Broadway Selections is available on Sheet Music Plus

Disney’s Newsies the Musical was some of the most fun I’ve had working on a Broadway musical. I served as the electronic music designer for the Broadway production and the national tour, and I was a substitute keyboardist and rehearsal pianist on the Broadway production. My MainStage keyboard programming continues to be available for licensing for productions through KeyboardTEK. With masterful orchestrations by Danny Troob and beautiful arrangements by both Michael Kosarin and Mark Hummel, this Disney musical is an absolute joy to watch, listen to, and to play.

Newsies features a very piano-heavy score, and it’s absolutely critical that any sheet music arrangements for this Disney score faithfully present this. While it’s not necessary any such sheet music to require the level of virtuosity that the Broadway musical did, the Hal Leonard piano arrangements of Newsies strike a solid balance between this virtuosity and making them playable by a skilled intermediate to advanced level pianist. These Disney piano arrangements feel good under the fingers, allow the player to create the full and rhythmic style needed for the show, and are just plain fun to play. Again, I believe that I could easily use these Newsies sheet music scores to play a rehearsal of the Broadway production.